I think one of the biggest news from Google for webmasters this 2012 is about the Google Disavow Tool.  As expected, a lot of opinions and speculations are being published each day while more and more people are using it for varied reasons.  This led me to create this page to once and for all curate every known post/article out there that can help anyone interested about the tool.

I can’t stress enough the one single phrase that keeps on resurfacing from all the posts I’ve read which is,  “Use Google Disavow Tool with CAUTION.” 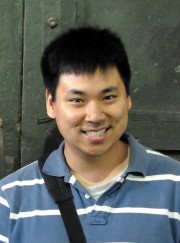 This article is about Larry Kim’s take on the release of the tool  and how he connects the dots with the existence of Negative SEO that has been rumored to be true.  His post tackles the tool creating moral hazards and proving that the link clean-up is still nearly impossible. 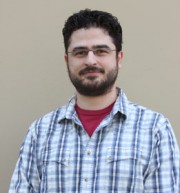 A simple but meaningful post about the Do’s and Don’ts of Google Disavow Tool. Let me pick some… “Don’t use the tool as a short cut”, “Don’t assume that all ranking issues can be fixed by disavowing links”, “Don’t become a serial uploader”, “Do party like it’s 1999” (lol) and “Do think of this like rel=”canonical””. ‘Nuff said. 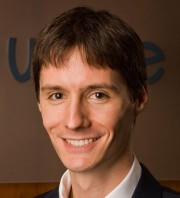 Whenever I hear the words conspiracy theory, it reminds me of Mel Gibson and Julia Roberts’ movie. Steve Webb though talks about 3 theories on Google Disavow Tool as follows: 1) Spamming & Negative SEO just got a lot easier, 2) The tool is actually a crowdsourced spam detector (hmm… makes sense!), and 3) All webmasters will destroy their sites.  Well, Steve Webb crafted this post convincingly in my personal opinion. 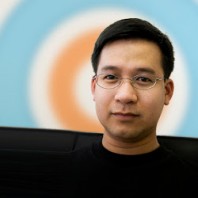 Benj answers the fundamental elements of a  question namely; the Who, What, Where, When and How.  Furthermore, he explains the difference between Rel=”nofollow” and the Disavow Tool.  Interestingly enough, he discusses possible scenarios on how not-so-be-named SEOs can exploit the tool which is meant to let webmasters be aware of such unscrupulous activity. Thus; they can be prepared to future-proof their sites. 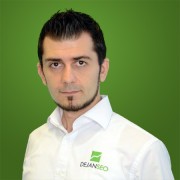 Talk about the tool’s comprehensive How-To guide, this post is COMPLETE . Dan even came up with a downloadable pdf  version and attached our Google Hangout discussion to substantiate his article. 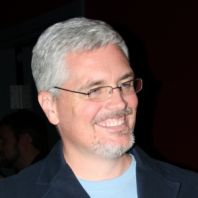 Phil Buckley says that the tool MUST be the LAST RESORT to use in the reconsideration request process. Remove’em which is obviously their tool is still useful being part of the equation in the link cleansing phases.  His post’s take away is about trusted sites being harder to be overtaken now since they got ahead during the easy days of SEO.

Michael Carden-Edwards came up with a list of how to use the Disavow Tool effectively, such as proper scrutiny of the backlink profile, proper assessment of links and the need to communicate first with website owners for link take down requests.  He recommends to use the tool sparingly and test its impact.

After all the different news that was heard in the past about some efforts to remove links (even using lawyers), Google finally gave-in in releasing the tool.  Corey Eridon emphasizes that the request to disavow is not automatic, by reiterating Matt Cutts’ statement, “It is not a directive but a strong suggestion”.  One must be careful to use the tool else, one may end up harm the site’s ranking and traffic. 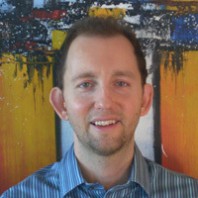 If you want to know how Dr.Pete showed his brilliance in coming up with yet another awesome post, the link above is meant for you.  His post talks about the processes needed to be done beforehand and dissects the practical use of the tool. As always, he ends up with some wise bits of advice so as not to hit Robin in the face with a Batarang. 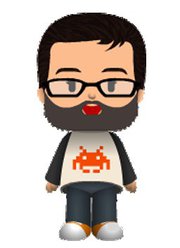 This post stresses the real reason why Google finally came up with the tool in order to make webmasters and SEOs feed the Penguin algorithm. It also discusses the different types of SEOs and their corresponding reactions to the said tool.

As always,  you get to pick Gianluca’s wits about not quitting to “wear the tin foil hat”.

The post says that we’ve already reached apex in Google’s battle against link spam.  It also discusses some tips on how to go about using the tool. Mike also angles an idea that Google is actually pushing an alternative path for brands via Google+ product. 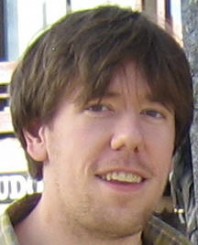 “Careful, Now”. The disavow tool is a loaded gun. If you want to understand the other side of the equation,  Aaron Wall’s take on the newly released tool is something you should not miss to read. 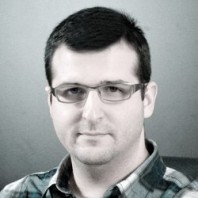 This is an infographic that shows you the steps on how to successfully use the Google Disavow Tool. They’re easy to follow. 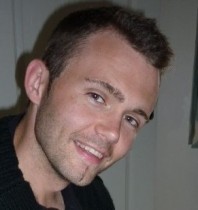 Simon Penson uses  Game Theory to dabble about the bigger picture  of Google’s  game plan to make its engine a better place to search for quality information.  Oh! The pawns and the puppeteers are working together for a better web.

First impression lasts. Jayson thinks that the link removal campaign has come to end with the roll out of the tool. 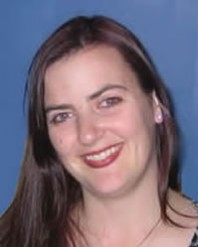 The title sounds like the 50 Shades of Grey but it is not. It is  about Jennifer Slegg’s opinion regarding the tool not being a game changer. She also talks about the need to have further guidelines to prevent fallout from misuse of the said tool. 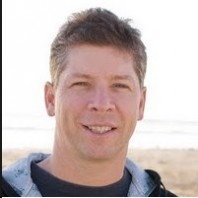 This Q&A with Matt Cutts by Danny Sullivan clarified further the use of the tool and how should webmasters’ use it. Without any effort to remove links and simply, resorting to the tool will not help sites.

Here is Matt Cutts’ video talking about the tool:

This is a case study on how to successfully recover a website from penalty by using the tool for a Google reconsideration request. Dave Naylor’s group actually beta tested the said tool.

Tim believes that Negative SEO can truly hurt sites and that Google could not just ignore bad links thus, the tool was released. Citing actual cases of recovery is something worth noting regarding his post. Compelling…

This post will be updated as more and more articles about Google Disavow Tool will be written to help everyone learn more about it. If you know other interesting views/posts regarding the tool, I will be glad to include them in the list. You can use the comment portion below.

So the Boss Gave In and We Won Against Google Panda 4.0